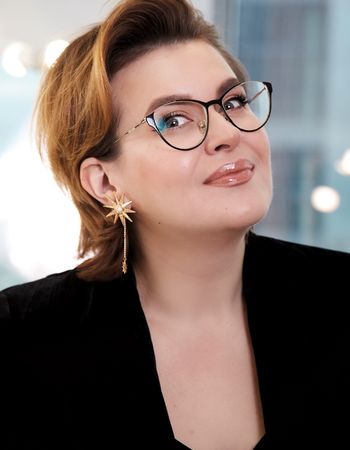 Since 2015, it has been producing a line of professional tools for makeup artists.